Argentina is a country of great ethnic and cultural diversity, and Buenos Aires -as a cosmopolitan city- has the richness and the variety of its cultural life as it is expressed by our painters, sculptors, dancers, musicians and writers.

Buenos Aires has a huge range of museums offering major collections of international and Latin American art and insights into Argentina's history and culture. The city also boasts exciting cultural centres that host all kinds of performances and exhibitions, many of them with free entry. With its eclectic mix, Buenos Aires is a dream for fans of architecture. Passing through the streets of Buenos Aires, you’ll be struck by the rich and eclectic mix of architectural styles on display.
Buenos Aires is one of the cities with most theatres and most bookstores in the world. It has around 300 theatres, making it one of the best cities in the world for performing arts.
With over 800 bookstores, thousands of kioscos selling affordable paperbacks, a huge international book festival and a legacy of prestigious homegrown authors, Buenos Aires is a very literary city.

Argentina has many peculiarities that have traveled the world by word of mouth with the people who have visited the country. The outgoing personality of its people, who are friendly, fun and effusive; the typical cuisine which includes asado, mate, regional dishes, and dulce de leche treats; the traditional dances like tango, a couple dance with a 2 x 4 rhythm, which was born in Buenos Aires during the 19th century and today has reached an international level, or folklore, with different choreographic forms, according to each area; the passion for football, and the fanaticism for the major players and clubs, Boca Juniors and River Plate being the most popular ones, and the ones that fill their stadiums and cause proliferating displays of excitement every time they play; typical games like truco, a card game in which luck and the ability to trick or deceive the opponent are the most important things, or horse riding games in the outskirts of the city which reveal the powerful Spanish influence and the persistence of old traditions; and, of course, the personality that each special region knows how to maintain and strengthen as time goes by. 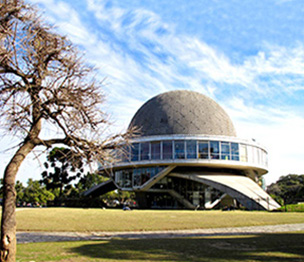 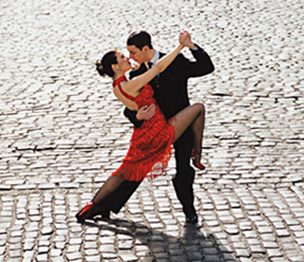 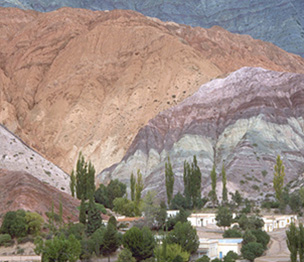 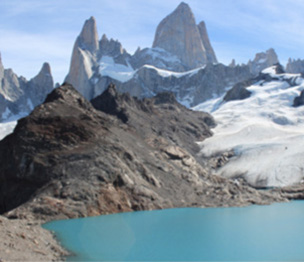