The Syzygy, reformulation and new perspectives: dreams, anima-animus-androgynous and gender.

Jung’s conception of Anima and Animus grounded, as he says, in empirical exploration, needs to be continued. The key is in the syzygy as coniunctio of different energies, which according to measures, intensities and qualities, reformulate our perspectives towards a new relational model between anima - animus - androgynous that bring us closer to understanding gender diversity.

Our challenge is to explore this new perspective in 142 dreams. We investigate dreams of people in Jungian analysis, describing: a) patterns of relationship between the dream ego and anima-animus-androgynous; b) patterns of unfolding of the different modalities of the anima-animus-androgynous relationship; c) patterns of continuity between the dream-ego and the walking-ego, and finally, d) we explore the concomitant presence of anima, animus and androgynous in dreams, their modes of presentation and relationship. We will present research data of clinical significance. 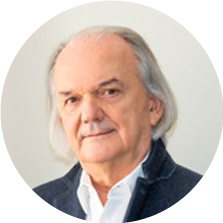 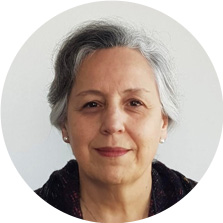 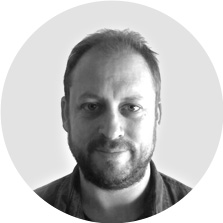 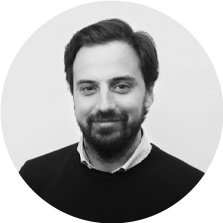 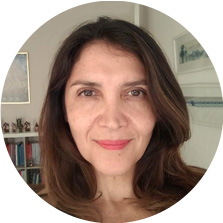 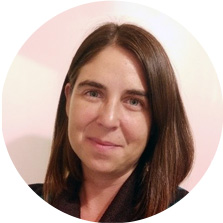 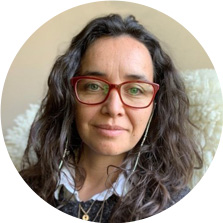