Myths of our Earth. An interpretation around the cosmovision in the Wichí culture.

Dialogue between father and daughter: Marina and Vicente Rubino.

A possible interpretation of myths of the Wichí culture from a Jungian perspective, exploring the dimension of rites, symbols and archetypes, taking the case portrayed in the documentaries "Wichí del monte y del río" and "Tunteyh o el rumor de las piedras", works made in the north of the province of Salta, Argentina. 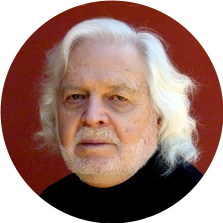 Vicente Rubino Psychiatrist. Doctor in Medicine, Doctor in Psychology, writer, musician, illustrator and theatre director. Professor at the University of Buenos Aires, the University of Tucumán and the University of Rosario, among others. His books: "Individuation", "Symbols, Myths and Labyrinths", "Archetypes, Dreams and Creativity", "Symbols and Archetypes in Tragedy", "Hamlet and his secret keys", "King Lear and the Metaphysics of the Absurd", "The legend of Parsifal and the search for the Holy Grail", "Metaphysics of the Archetype", "Prometheus, the spell of fire", among others. 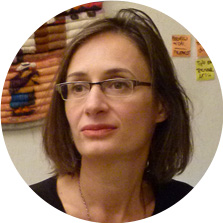