Nise da Silveira's biography is unique, revealing the strength of her personality, as a pioneer of new paths in psychiatry and psychotherapy, applying Jung's ideas with great originality in the treatment of psychoses. Instead of aggressive treatments such as electroshock therapy, she developed an approach based on expressive techniques. on plastic productions of schizophrenics. In Rio de Janeiro, she founded the Museum of Images of the Unconscious, which houses one of the largest collections of paintings of psychotic patients in the world and Casa das Palmeiras, which has a large collection of plastic productions by schizophrenics. Casa das Palmeiras fulfills one of Nise da Silveira's dreams: a more humane treatment for the psychotic patient, also avoiding readmissions. She had a personal meeting with Jung in 1957, when she organized a historic exhibition of the Museum of Images of the Unconscious during the II World Congress of Psychiatry in Zurich.

The cultural event “Nise da Silveira, Lady of Images” consists of an exhibition of paintings by patients from Casa das Palmeiras and a communication about the life and meaning of the work of this great Jungian pioneer. 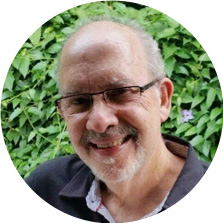 Walter Boechat, MD, PhD, is a graduate of the C. G. Jung Institute- Zurich. Founding-member of Jungian Association of Brazil - (AJB - IAAP). Past Representative of AJB at the Executive Committee of IAAP from 2007 to 2013. Member of the Executive Committee of Casa das Palmeiras, founded by Dr. Nise da Silveira. He wrote: The Red Book of C. G. Jung: A Journey into Unknown Depths. (London: Routledge, 2017) 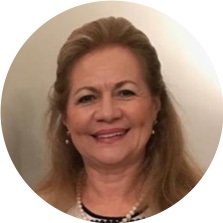 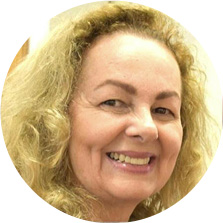 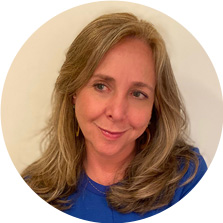 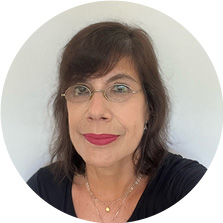