The Woman Who Was Everything: A Performed Reading

The Woman Who Was Everything centers on two pivotal meetings: the Argentine intellectual Victoria Ocampo and the Baltic philosopher Hermann von Keyserling’s in 1929, and Ocampo and C. G. Jung’s in 1934. Three Argentinian actors will perform in English a selection of the correspondence and other writings that preceded and followed these encounters.

To Keyserling, Jung wrote: "Your excellent description of the fateful intermezzo with her clearly shows that it is an encounter with an 'earth woman', fraught with meaning. Concealed and revealed in it is one of the most beautiful animus-anima stories I have ever heard.” But these meetings can also be framed as a story of early-twentieth-century feminism and of gender and sexual politics, of the colonizing European gaze on the Americas, of Argentina and its cultural complexes, and of Eros and the power of words. 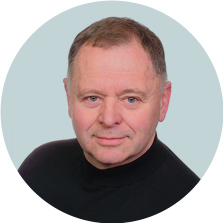 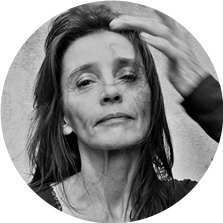 Elena Gowland is a theatre and film actor and a puppeteer. She recently performed with Cristina Banegas in Manuela, Letters from Exile. She has taken part in several Shakespeare productions in Buenos Aires, both in Spanish and English. She translates plays and film scripts, and is a dialogue coach. 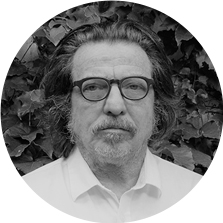 Mariano Caligaris is a theatre and film actor and director. He has adapted and staged several Shakespeare plays in Buenos Aires. He produces and manages his own Variety Theatre in Palermo, Buenos Aires and directs the English Drama Department at St. Gregory's Secondary School. 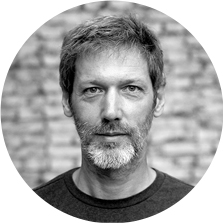 Fernando Margenet is a theatre and film actor. He is presently rehearsing the musical Come From Away at Maipo Theatre in Buenos Aires. In February-March he was on tour in Spain with Volar es Humano, Aterrizar es Divino and until 2019 performed in The Curious Incident of the Dog in the Night-Time