Although Jung practiced yoga in the process of developing the method of active imagination, he said eastern meditation practices, including yoga, were of benefit only for “increasing concentration and consolidation of consciousness, but have no significance as regards effecting a synthesis of the personality” (CW 14. 1955, p. 498). This panel will re-examine similarities, differences, and possible integration between the practice of active imagination and Eastern spiritual traditions, including Early Buddhism, Zen Buddhism, and Hinduism. 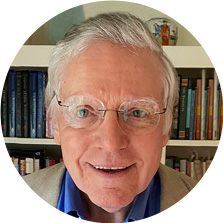 John Beebe is a past president of the C. G. Jung Institute of San Francisco and founder of the Institute’s journal, now called Jung Journal: Culture and Psyche. He was the first US co-editor of the Journal of Analytical Psychology. John has served as Liaison to the Shanghai Developing Group. 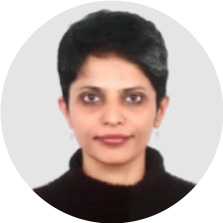 Manasa K.S. is the president of the Bangalore Society of Analytical Psychology. She is involved in training and supporting the first cohort of independent routers of IAAP in Southern India. She is drawn to integrating Jungian thought with the Eastern psyche and other modalities that are art and body based. 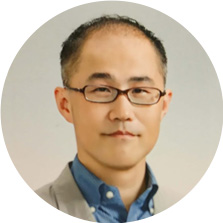 Masamichi Adachi is a Jungian analyst who has his practice in Tokyo and lectures at universities in Japan. He completed his analytic training at ISAP Zurich. He is on the board of directors of Association of Jungian Analysts, Japan (AJAJ). He served in the organizing committee of 2016 IAAP Kyoto Congress. 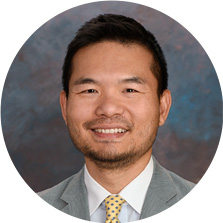 Wen-Yu Cheng, Psy.D. is a psychologist (Taiwan and USA) and a neuropsychologist at Barrow Neurological Institute in Arizona, USA. He is an individual router of IAAP and a member of Taiwan Society for Analytical Psychology. He is interested in the integration of Jungian psychology, Buddhism, neuropsychology, and neurorehabilitation.