Identity Politics has an increasing influence on the thinking, feelings, and agendas of the population, centralizing group identity. Participation in these evolving identities has served tremendously in bringing inclusiveness to many who have been disenfranchised and isolated because of collective assumptions and prejudices. Identities based on group association can, however, form rigid boundaries around a person’s self-awareness and resist the exploration of the more personal, as yet unconscious elements of psyche. The focus of analysis, the psychology of the individual, can generate tensions with these orientations toward self-definition. This will be explored in clinical material. 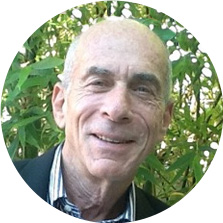